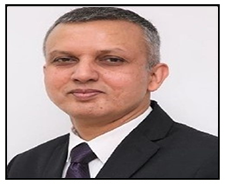 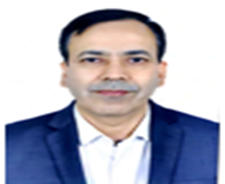 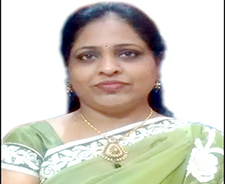 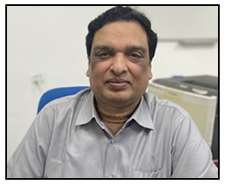 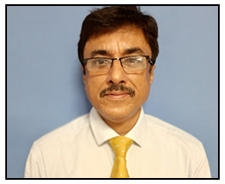 He is also the CEO of NTPC’s wholly owned subsidiaries – NTPC Renewable Energy Limited (NREL) and NTPC Vidyut Vyapar Nigam Limited (NVVNL) and is the nominee Director of NTPC on the Boards of its two JV companies, NTPC GE Services Limited and Meja Urja Nigam Limited. He is an Electrical Engineer by qualification and has undergone Leadership training at Harvard Business School in Boston and S P Jain Institute in Singapore.

He has a rich experience of over 30 years in the power sector. He started his career as an Executive Engineer Trainee in NTPC and worked at projects as well as Corporate Office. Before taking over as head of RE, he was heading the Corporate Planning division.

As Head of Renewable Energy, he is instrumental in making NTPC competitive and won several bids by competing with various players in the sector thereby creating a strong pipeline of projects. Under his leadership, within a short span of eighteen months, NTPC’s RE project pipeline has increased ten times. During this period, NTPC has also set a benchmark of lowest tariff in India by winning a solar bid @ INR 1.99 / kWh, which broke Rs.2 barrier for the first time and set a new benchmark in the sector.

He is spearheading NTPC’s Energy Transition program which is centred around reducing NTPC’s carbon intensity. He is also leading initiatives of e-mobility, green hydrogen and waste management solutions.

In his previous assignments, he focussed on development of NTPC’s strategy and oversaw the development of long term Corporate Plans including the various growth initiatives.